A couple more items here: The United States welcomes the decision by the Vietnamese National Assembly to ratify the United Nations Convention Against Torture and the Convention on the Rights of Persons with Disabilities. We hope that the Government of Vietnam will implement the obligations contained in these conventions, including through legal reforms and cooperation with its police and security services. We stand ready to assist the Government of Vietnam as it implements these conventions and other efforts to support rule of law and encourage the government to halt actions that run counter to Vietnam’s international human rights obligations.

QUESTION: All right. And then I have one more, but this goes back to the top and your offer to the Vietnamese to help them comply with the two UN conventions that they have signed onto. And I’m just wondering, earlier this month or maybe it was last month – last week, the people that oversee the torture convention were pretty harshly critical of the United States for failing to live up to the – failing to live up to its commitments. And I’m just wondering, given the fact that this – the UN committee found as it did, is the U.S. in any position to be telling a country like Vietnam or advising them on how to comply or meet its obligations under the Convention against Torture?

MS. HARF: Well, we certainly are proud of our record on this issue in defending human rights, the rule of law. When it comes to that report specifically, Matt, an interagency U.S. delegation, as part of that process – and this is a routine process; every country who is a signatory to this convention goes through this process. I think there was some confusion about that in the press that this was some special report. It’s a routine procedural requirement that all states have to go to. We engage with the committee, we answer questions from them about U.S. law enforcement, about prison conditions, immigration, detentions at Guantanamo. Obviously, we don’t agree with everything in the report. I’m not going to parse it or get into specifics there, but this is an issue we take very seriously. We are constantly trying to do better here in the United States and work with other countries to do better as well. 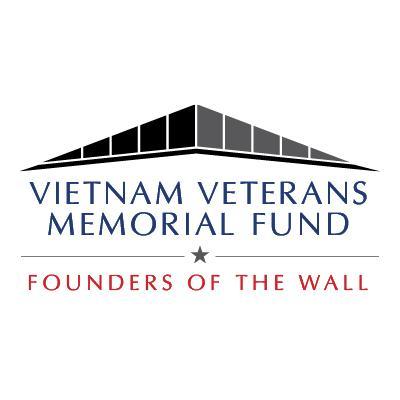