Rascal Flatts lead vocalist Gary LeVox joined by his top songwriters, Wendell Mobley and Neil Thrasher, will perform at the sold out event

The longest-running veterans inaugural ball will feature a special performance by Rascal Flatts lead vocalist Gary LeVox, who will be joined by songwriters Neil Thrasher and Wendell Mobley, presented by Songs for Sound.

“The Price is Right” host and comedian Drew Carey, who served in the Marine Corps Reserves, will emcee the event at the Renaissance Washington D.C. Downtown Hotel. The Veterans Inaugural Ball – Salute to Heroes began at the request of President Dwight D. Eisenhower. It has provided an opportunity for the newly sworn in commander in chief to personally pay tribute to Medal of Honor recipients as part of every inauguration since 1953.

“The American Legion is honored to lead the efforts for the Veterans Inaugural Ball – Salute to Heroes,” American Legion National Commander Charles E. Schmidt said. “We are humbled to have 42 Medal of Honor recipients in attendance to celebrate the peaceful transition of governmental power on Inauguration Day. To have entertainers like Gary LeVox and Drew Carey is very exciting for everyone.”

Guests at the Veterans Inaugural Ball will also include senior military officers, elected and government officials, celebrities, corporate citizens and other members of the Armed Forces. LeVox is participating in the evening’s events as part of his support of Songs for Sound, a supporter of The American Legion that works to enrich the lives of veterans through hearing loss detection and treatment.

American Airlines is the premier corporate sponsor for the event, joined by UPS which is sponsoring the dinner. The ball is hosted by The American Legion and organized by the Veterans Inaugural Committee. The committee is comprised of 15 congressionally chartered veterans service organizations including The American Legion, Military Order of the Purple Heart, Vietnam Veterans of America, Paralyzed Veterans of America, Blinded Veterans Association, Veterans of Foreign Wars of the US, The Congressional Medal of Honor Society, AMVETS, The Retired Enlisted Association, Disabled American Veterans, Marine Corps League, Non Commissioned Officers Association, Reserve Officers Association, Jewish War Veterans of the USA, and American Ex-Prisoners of War. More information about the Veterans Inaugural Ball – Salute to Heroes can be found at www.Legion.org/veteransball. 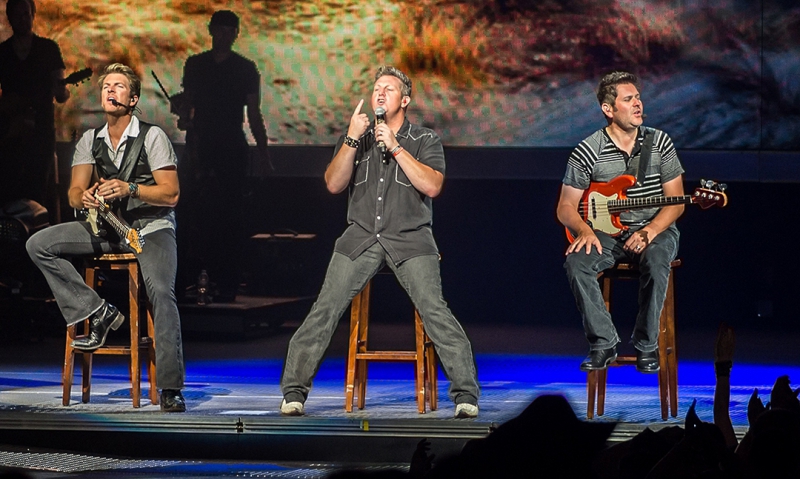