WHERE: NATIONAL AIR AND SPACE MUSEUM

A long time ago (1977) in a movie theater far, far away, a film was released that taught us the ways of the Force. We’re celebrating the 40th anniversary of Star Wars: A New Hope with an evening of Star Wars activities and excitement. The evening will include:
– Two special screenings of Star Wars: A New Hope in the Museum’s Lockheed Martin IMAX Theater (sold out)
– Talks with experts about the films and their impact
– Photo opportunities with costumed characters
– A brass band celebrating the classic score 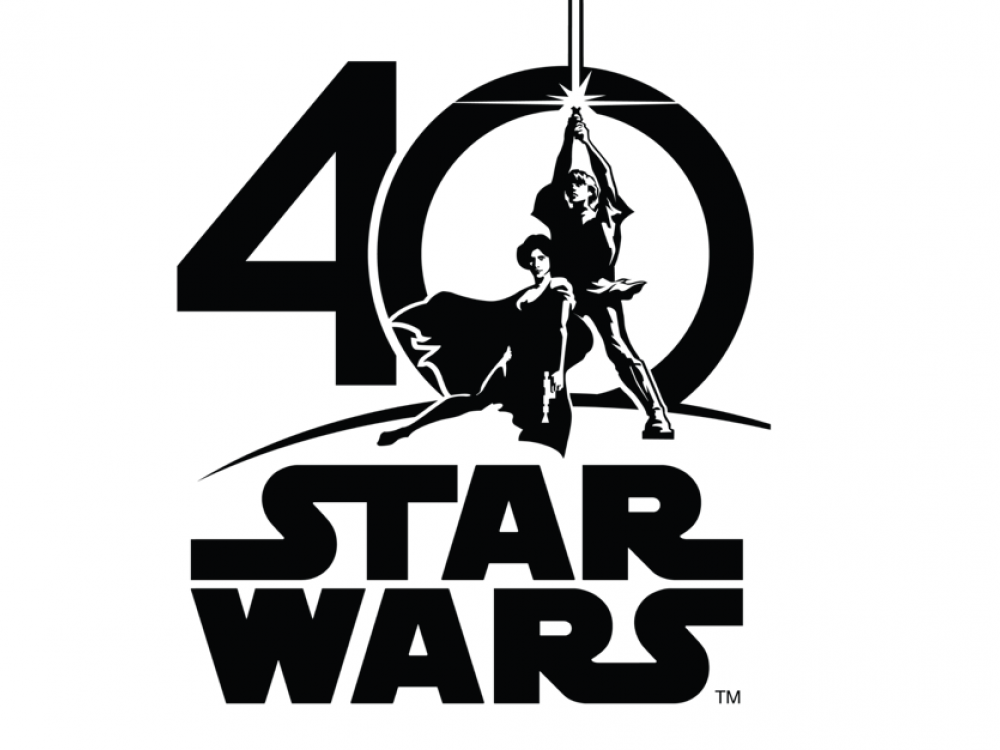