Which U.S. Cities Have Changed the Most Over the Past Decade?
A MagnifyMoney analysis looks at a decade of data to determine which communities are undergoing dynamic transformations, and which are standing still

CHARLOTTE, N.C., Oct. 19, 2017 /PRNewswire/ — Over the past decade, most U.S. cities have experienced at least some degree of change, whether the change has been for the better or worse. These changes may be indicative of emerging economic opportunities, or on the other end of the spectrum, economic decline. MagnifyMoney, a subsidiary of LendingTree that provides information, tools and resources to help consumers make informed financial decisions, analyzed the 50 largest U.S. metro areas using nine elements of data to measure and identify areas of growth, decline and inactivity.

MagnifyMoney analyzed home prices, crime rates, building permits, commute times and other elements to identify areas of high metropolitan change and give each city a “Change Score” of 0 to 100. According to the data, Austin, Dallas – Fort Worth and Houston round out the trio of big Texas cities that received the highest Change Scores among the largest U.S. metro areas, suggesting that Texas is a hot spot for change.

Places that Changed the Most

3. Houston, Texas (86.2) Houston rounds out the trio of big Texas cities at the top of the change list, led by housing factors. The city ranks No. 2 for house price appreciation, at 38% from 2006, and No. 3 for building permit expansion.

Places that Changed the Least

50. Birmingham, Alabama (61.1) Birmingham ranks in the bottom half of change for all nine metrics analyzed, and notably lags in employment growth, at 3% in the 10 years between 2006 and 2016. House prices are down 2% from their 2006 level as of 2016, while commute times are identical to levels 10 years prior.

49. Milwaukee, Wisconsin (61.7) M Additional Information: ilwaukee also lags in employment growth at 4% in 10 years, but it’s one of the few areas where rent growth hasn’t significantly outpaced income growth, with median rent up 19% in 10 years, compared to income up 15%.

48. New Orleans, Louisiana (63.4) While New Orleans is third from the bottom in terms of change, in the wake of Hurricane Katrina it’s made big progress in one key metric – employment, which is up 30% since 2006, ranking No. 3 among the 50 largest metros for growth. It lags in some metrics where too much change is a negative – rent growth and commute time growth.

We looked at nine factors to assess change, including:

About MagnifyMoney.com
MagnifyMoney.com, a subsidiary of LendingTree, makes it easy for consumers to shop for the best financial products and get answers to their most important financial questions. MagnifyMoney’s unbiased advice and comprehensive product database helps millions of people compare credit cards, loans, checking accounts and savings accounts.

The Fine Print Blog, led by a newsroom of personal finance experts, is dedicated to helping people save money and lead financially healthier lives through strategies and tips for avoiding fees, getting out of debt, paying off student loans, avoiding consumer scams and other financial topics. MagnifyMoney was launched in 2014 and is based in New York, NY.

About LendingTree
LendingTree (NASDAQ: TREE) is the nation’s leading online loan marketplace, empowering consumers as they comparison-shop across a full suite of loan and credit-based offerings. LendingTree provides an online marketplace which connects consumers with multiple lenders that compete for their business, as well as an array of online tools and information to help consumers find the best loan. Since inception, LendingTree has facilitated more than 65 million loan requests. LendingTree provides free monthly credit scores through My LendingTree and access to its network of over 500 lenders offering home loans, personal loans, credit cards, student loans, business loans, home equity loans/lines of credit, auto loans and more. LendingTree, LLC is a subsidiary of LendingTree, Inc. For more information go to www.lendingtree.com, dial 800-555-TREE, like our Facebook page and/or follow us on Twitter @LendingTree. 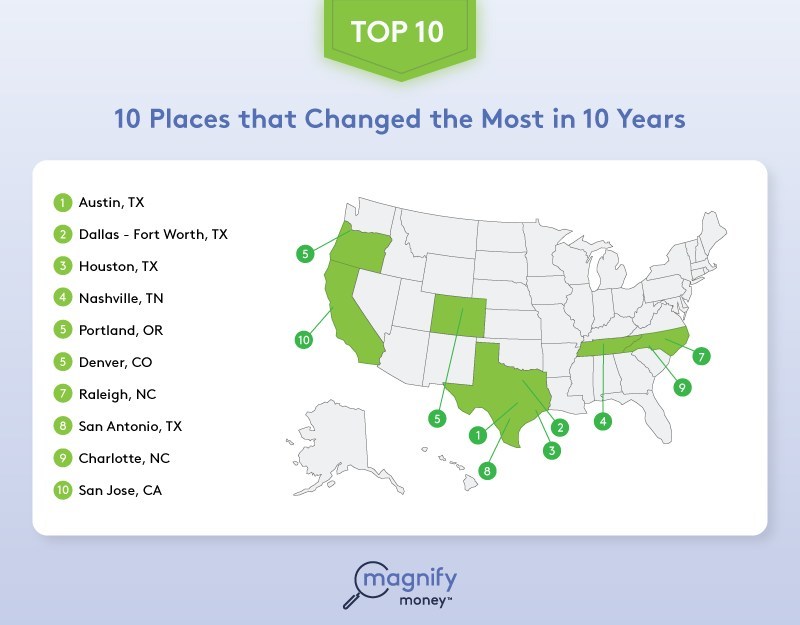 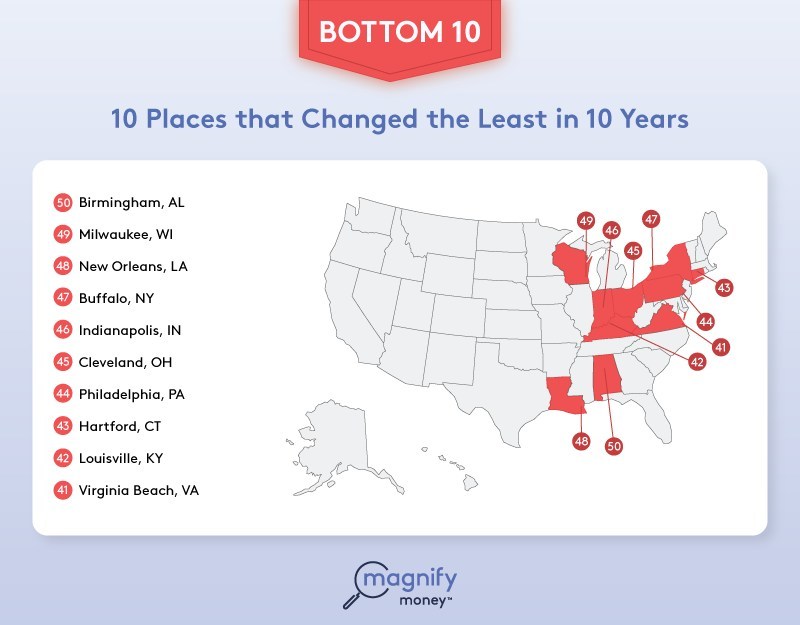