EXCERPT from Today in the Department of Defense, October 20, 2017 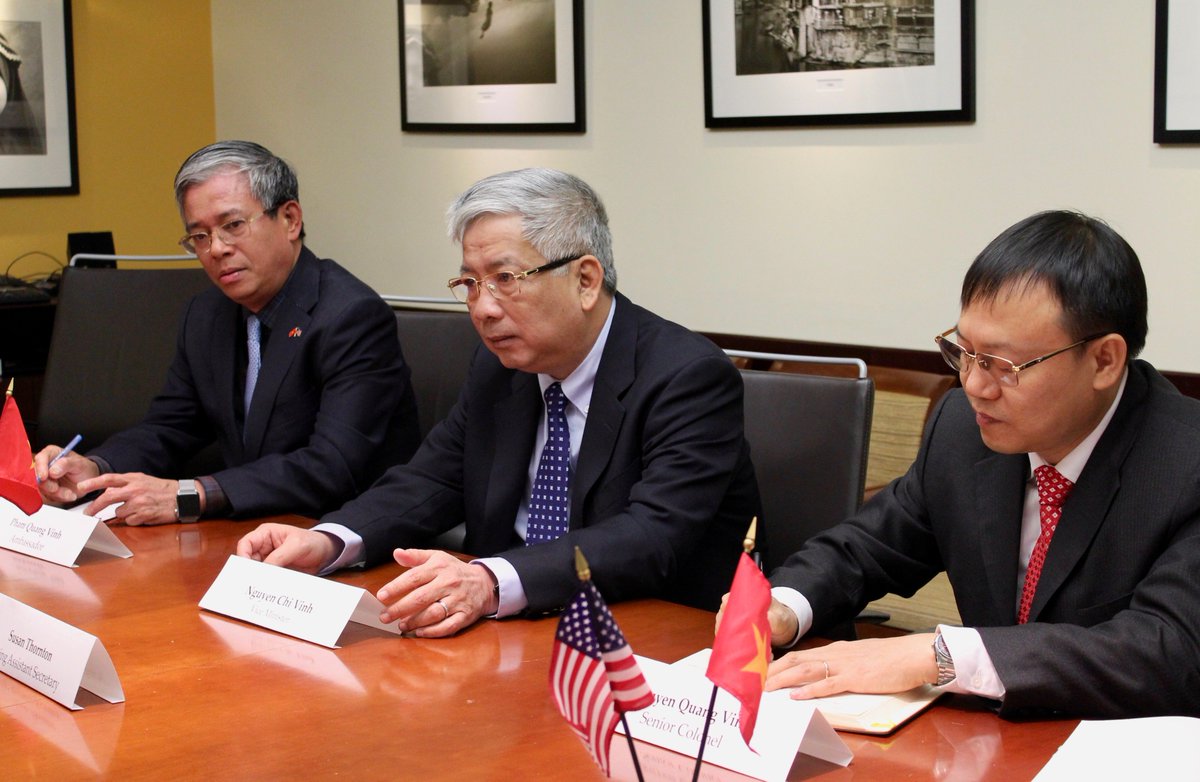 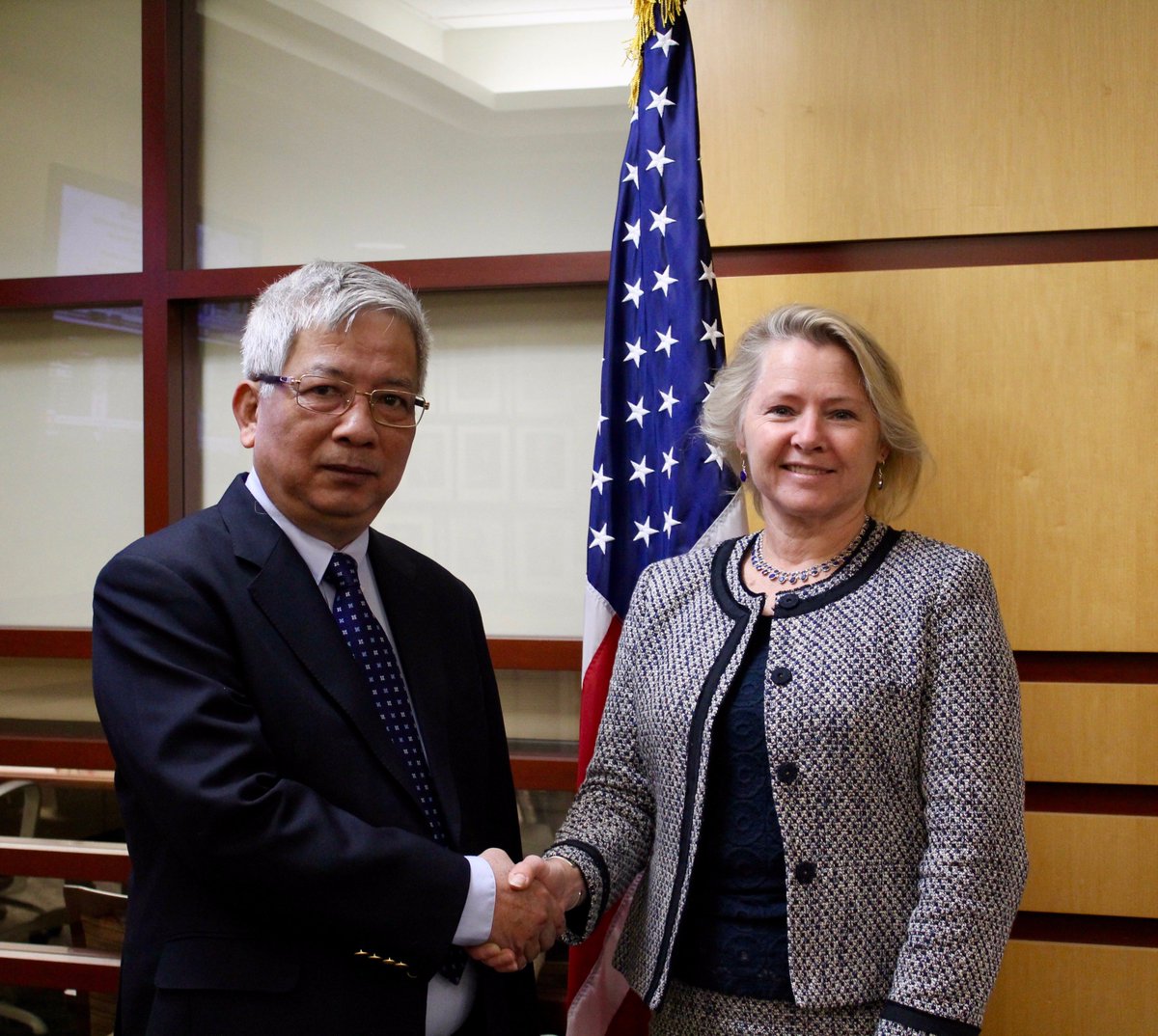 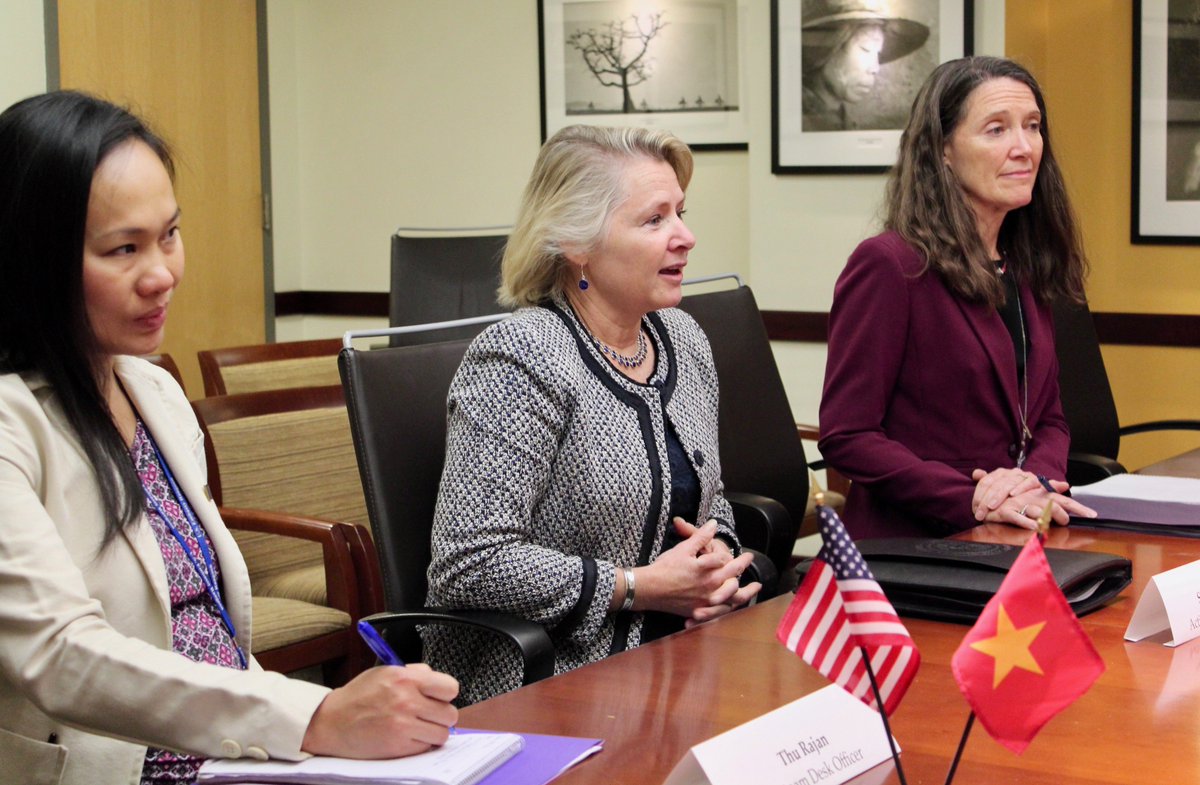