Based on the book We Were Soldiers Once . . . And Young by Lt. Gen. Hal Moore (retired) and reporter Joseph L. Galloway, this 2002 film depicts the true story of the first major battle between the United States and North Vietnamese forces. Stars Mel Gibson and Madeleine Stowe. Directed by Randall Wallace. Joseph Galloway will introduce the screening. (139 minutes; rated R for violence and language)

The Opening Weekend Celebration is presented in part by L3 Technologies, Inc., and Bell Helicopter. 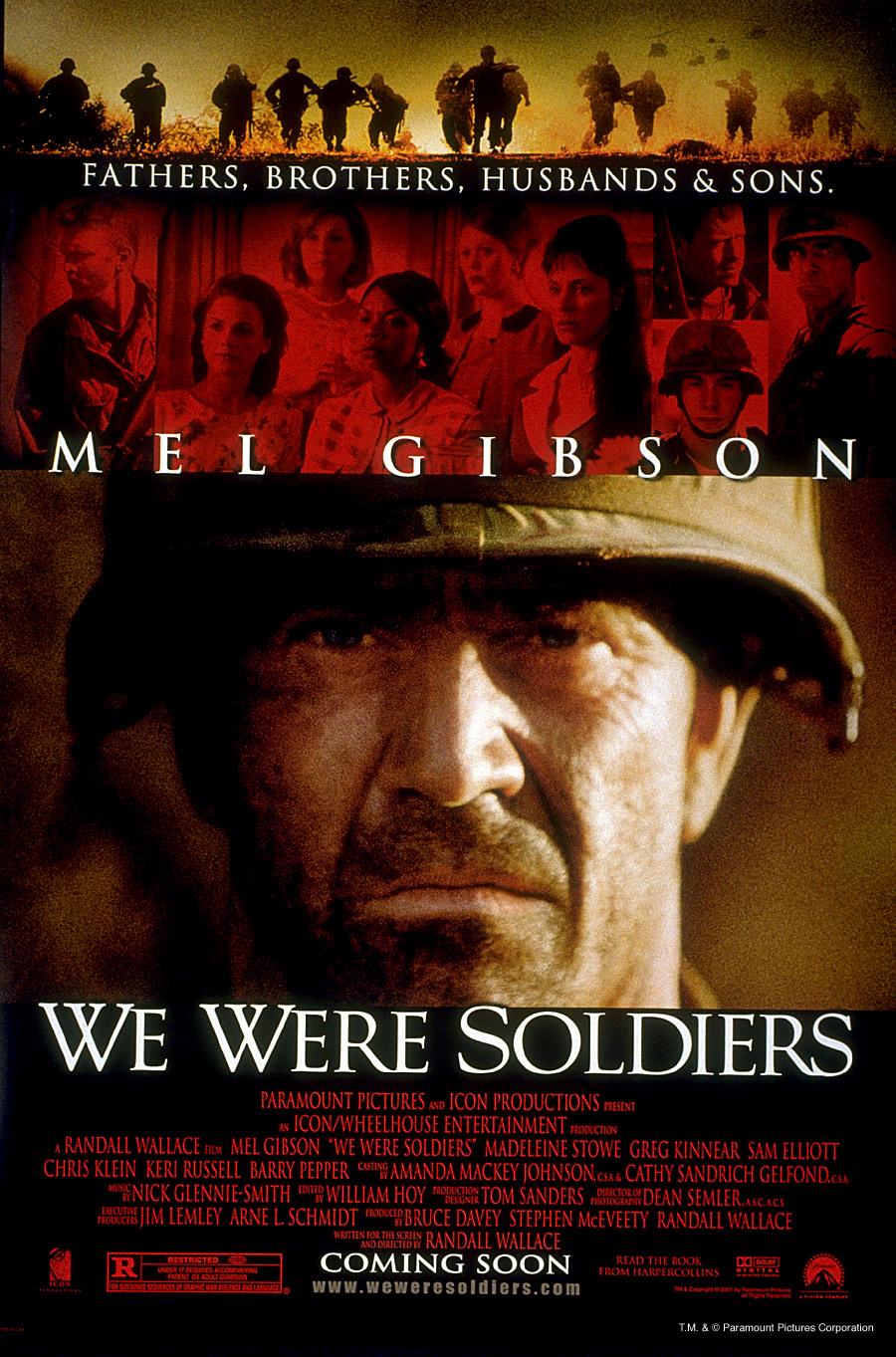