SOURCE: The U.S.Department of State

The Department of State has submitted the first annual report to Congress as required by the Eliminate, Neutralize, and Disrupt (END) Wildlife Trafficking Act of 2016. 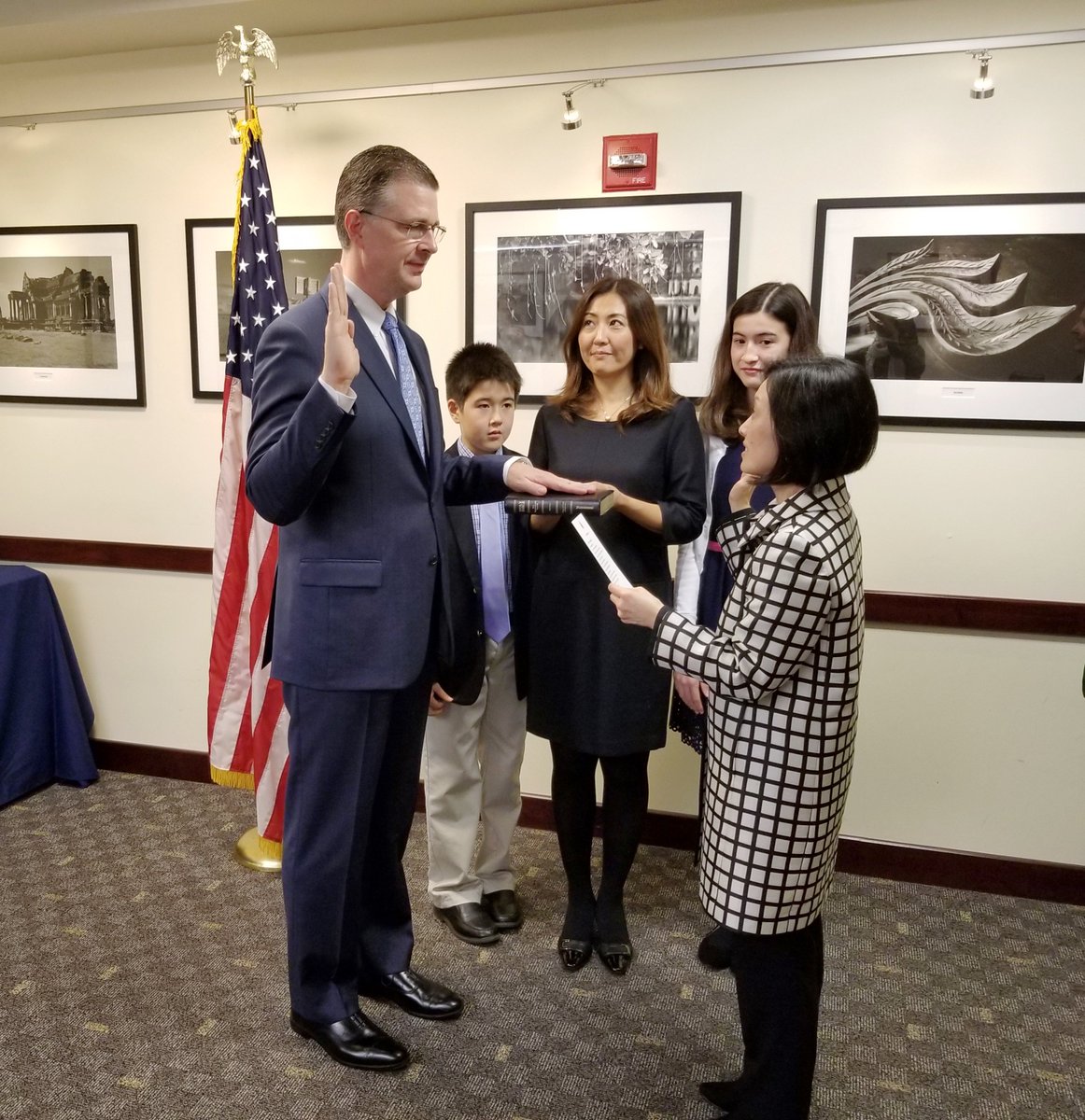