KNOXVILLE, Tenn., and LOS ANGELES, Jan. 4, 2018 /PRNewswire/ — Regal Entertainment Group, a leading motion picture exhibitor owning and operating one of the largest theatre circuits in the United States, announces that Regal Gallery Place Stadium 14 will be the first theatre in the Washington, DC area to feature the 4DX experience. In partnership with CJ 4DPLEX, Regal Gallery Place will be home to the immersive theatre technology that features moving seats and environmental effects such as wind, fog, rain, lightning, vibration, snow, bubbles and scents. The 4DX auditorium is officially open to the public with Star Wars: The Last Jedi and Jumanji.

“We are extremely excited to bring this immersive experience to the DC area. As the capital of the United States, Washington, DC was coined as the City of Magnificent Intentions by Charles Dickens. Regal’s 4DX adds to the magnificence of the movies and will be a great addition to our Gallery Place theatre,” said Rob Del Moro, Chief Technical & Theatre Operations Officer at Regal Entertainment Group. “With the positive response from our guests at our LA, New York, Seattle and Orlando locations, we have no doubt watching a movie in 4DX will soon be one of the most popular moviegoing experiences in the area.”

“As our partnership with Regal Entertainment Group continues to expand, we are thrilled to be bringing 4DX to audiences in one of DC’s most popular theatres,” said Brandon Choi, Chief Operating Officer of CJ 4DPLEX Americas. “With action and adventure films among the most popular genres worldwide to screen in this premium immersive format, we are confident that the 4DX premiere at Gallery Place will be a memorable and striking experience for all.”

Gallery Place will be the tenth theatre in the United States to feature the 4DX technology and sixth Regal location, with several more to open in the coming years. 4DX, the first and leading 4D cinema technology for feature films, is available worldwide on more than 475 screens spanning 57 countries. Previous films that have screened in 4DX over the past year include King Kong, Thor: Ragnarok, Justice League and Star Wars: The Last Jedi.

About Regal Entertainment Group:
Regal Entertainment Group (NYSE: RGC) operates one of the largest and most geographically diverse theatre circuits in the United States, consisting of 7,315 screens in 561 theatres in 43 states along with Guam, Saipan, American Samoa and the District of Columbia as of September 30, 2017. The Company operates theatres in 48 of the top 50 U.S. designated market areas. We believe that the size, reach and quality of the Company’s theatre circuit not only provide its patrons with a convenient and enjoyable movie-going experience, but is also an exceptional platform to realize economies of scale in theatre operations. Additional information is available on the Company’s website at www.REGmovies.com.

About CJ 4DPLEX:
CJ 4DPLEX is the world’s first 4D cinema company, headquartered in Seoul with international offices in Los Angeles and Beijing. The company created 4DX, the first and leading 4D cinema technology for feature films, providing moviegoers with an immersive cinematic experience that utilizes all five senses, allowing the audience to connect with movies through motion, vibration, water, wind, snow, lightning, scents, and other special effects that enhance the visuals on-screen. CJ 4DPLEX brings 4DX auditoriums to exhibition partners along with 4DX codes for both major Hollywood blockbusters and local titles. Each auditorium incorporates motion-based seating synchronized with more than 20 different effects and optimized by a team of skilled editors, maximizing the feeling of immersion within the movie, beyond the limits of audio and video. Since 2009, more than 480 Hollywood titles have been screened in 4DX. As of December 2017, more than 57,000 4DX seats operate in 475 auditoriums spanning 57 countries. CJ 4DPLEX was named a Most Innovative Company of 2017 in Live Events by Fast Company. For more information, please visit www.cj4dplex.com. 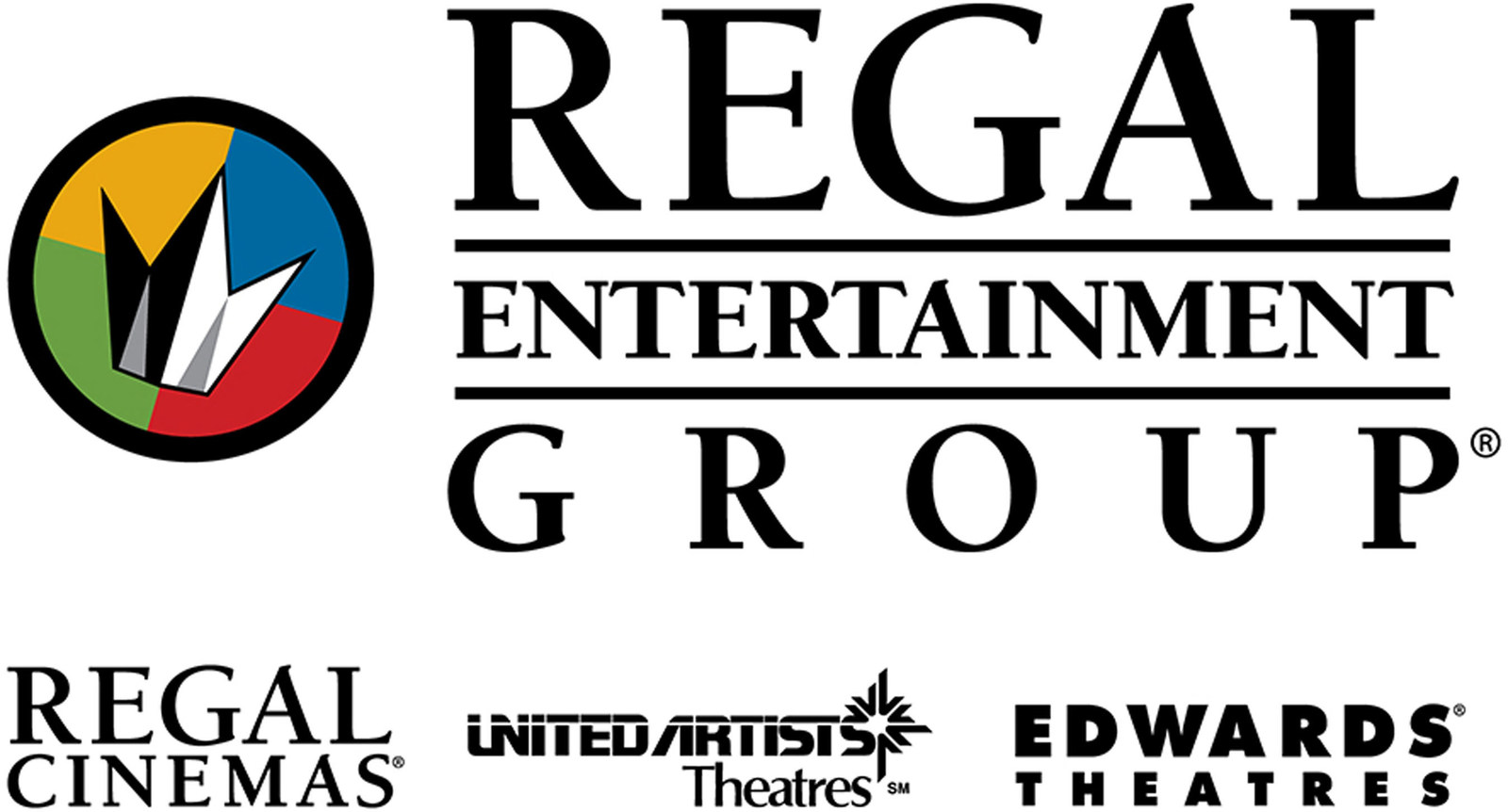 Previous post Washington, D.C. is number one destination in Top Fifteen Moving Destinations of 2017 by Updater
Next post First Food For the Homeless Event of 2018 Reschedules to January 14