WASHINGTON, April 18, 2018 /PRNewswire/ — Via and Mobike have teamed up to launch the first-ever multi-modal transportation bundle that includes both rideshare and­ bikeshare in a single subscription. A 4-week ViaPass will now include free Via rides plus unlimited access to Mobike’s network of dockless bikes for a low upfront fee.

In honor of Earth Day and to celebrate the launch, Via and Mobike are announcing the #MyEarthDayCommute challenge, calling on DC residents to ditch their personal cars and share a Via or share a Mobike for one week to reduce their carbon footprint.

“We are excited to partner with Mobike, a leader in dockless bikesharing, to offer the first multi-modal rideshare and bikeshare bundled pass. Via and Mobike are committed to providing smart and affordable alternative transportation options that offer DC residents more choices to ditch single-occupancy car trips and reduce traffic and congestion in our cities.”

“We are thrilled to work together with Via, with their advanced and highly efficient shared ride technology, to reduce the number of vehicles on our roads and combat climate change while offering consumers convenient, fun and community-conscious transportation options. We can’t imagine a better way to celebrate Earth Day than to commit to reducing your carbon footprint through shared rides and bike rides.”

Here’s how it works: Download Via and select ViaPass. Purchase any 4-week ViaPass and you will receive an email with your personal Mobike promo code. The bundled ViaPass is available in Washington, DC starting on April 16. The companies are working to expand the partnership to other cities.

About Via
Via is re-engineering public transit, from a regulated system of rigid routes and schedules to a fully dynamic, on-demand network. Passengers request rides through a mobile app and Via’s sophisticated algorithm instantly finds a vehicle that best matches their route, allowing for quick and efficient shared trips. First launched in New York City in September 2013, the Via platform currently operates in New York City, Chicago, and Washington DC, providing over 1.5 million rides per month, and is growing rapidly. Via also licenses its revolutionary on-demand transit technology to transportation players globally.

About Mobike
Mobike is the world’s first and largest smart bike-sharing company. Using specially designed bikes equipped with GPS and proprietary smart-lock technology, Mobike enables users of its smartphone app to find a bike near them, reserve and unlock it, then complete their trip by simply closing the lock anywhere regular bike parking is allowed.

Mobike officially launched in Shanghai in April 2016, and in just under two years, has expanded the service to over 200 cities in 15 countries globally. By making urban cycling more accessible, Mobike is delivering scaled sustainable mobility solutions for people and cities around the world. In recognition of its transformative contribution to the advancement of low carbon public transport, Mobike was named among the 2017 Champions of the Earth by the United Nations Environment Programme (UNEP). 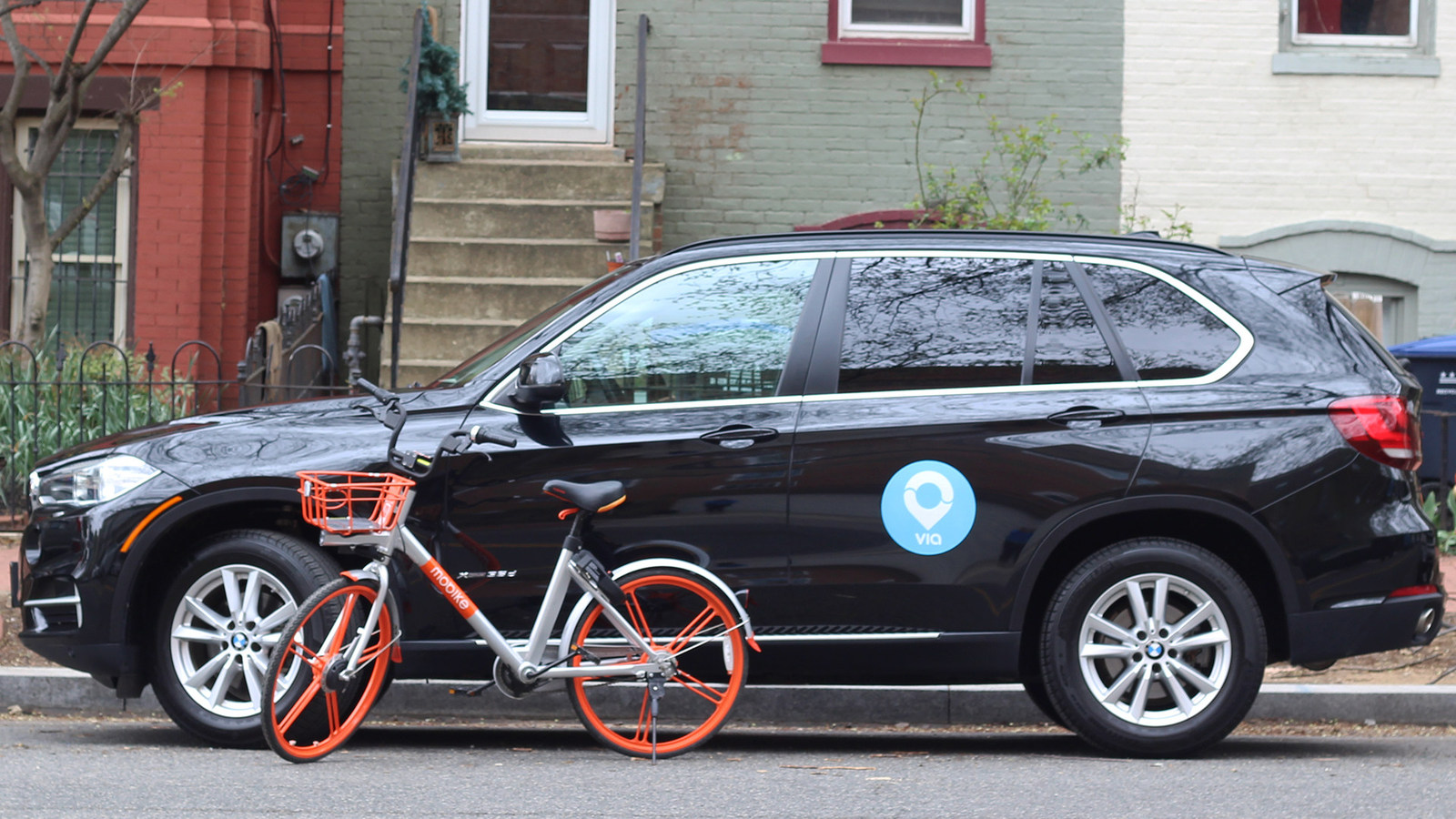