Metro reminds customers of upcoming weekend service for August 11-12 on the Orange, Silver and Blue lines

Metro customers on the Orange, Silver and Blue lines are being reminded that a major track improvement project will significantly affect train service for 16 days, starting this weekend. Metro will work around the clock to rebuild track and tunnel infrastructure in the tightest curve in the system, located between McPherson Square and Smithsonian stations. On weekdays, trains will single track through the work zone at all times.

Customers who use these lines are strongly encouraged to use alternate transportation during the two work-weeks of the project. Orange and Silver lines will only run every 20 minutes—even at rush hour—and may not have room for all riders. Meanwhile, the Blue Line will operate in Virginia only, between Franconia-Springfield and Arlington Cemetery. Virginia customers traveling to DC should take the Yellow Line to Downtown stations.

On Saturday, August 11, and Sunday, August 12, Farragut West, McPherson Square, and Metro Center’s lower level will be closed. Limited shuttle bus service will replace trains between Foggy Bottom and Federal Triangle stations. Orange and Silver Line trains will operate every 12-15 minutes outside the shutdown area. (From Virginia, all Orange and Silver line trains will terminate at Foggy Bottom.) Blue Line trains will run between Franconia-Springfield and Arlington Cemetery only. All other stations (except for previously announced Red Line stations between NoMa-Gallaudet and Fort Totten) will be open.

During this period, Metro is also preparing for a planned “Unite the Right” rally and counter-demonstrations on Sunday afternoon near the White House, and is aware that many participants may be planning to take rail to the events. The transit agency is working closely with law enforcement to prepare security options that place the highest priority on protecting Metro passengers, employees, and public safety – giving special consideration to the security challenges posed by railcar space constraints. Metro Transit Police are working closely with DC Metropolitan Police, which is the lead law enforcement agency for the events, as well as Virginia State Police, Fairfax County Police, the U.S. Secret Service and others.

All customers are reminded to abide by Metro rules, and note that prohibited items such as large coolers, combustible liquids, explosives, or any item inherently dangerous, will not be allowed on the system.

To be absolutely clear, Metro is not preparing a “special train” for the private use of any group. As with any ridership-generating event (e.g. large sporting events, concerts, Fourth of July celebrations, and many First Amendment demonstrations), Metro will be prepared to add trains as needed to address crowding if necessary. Should platform crowding become a concern at any particular station, Metro Transit Police may temporarily restrict access for safety reasons, as they do routinely during large events.

For updates on Metro service, customers are encouraged to sign up for MetroAlerts at wmata.com/metroalerts 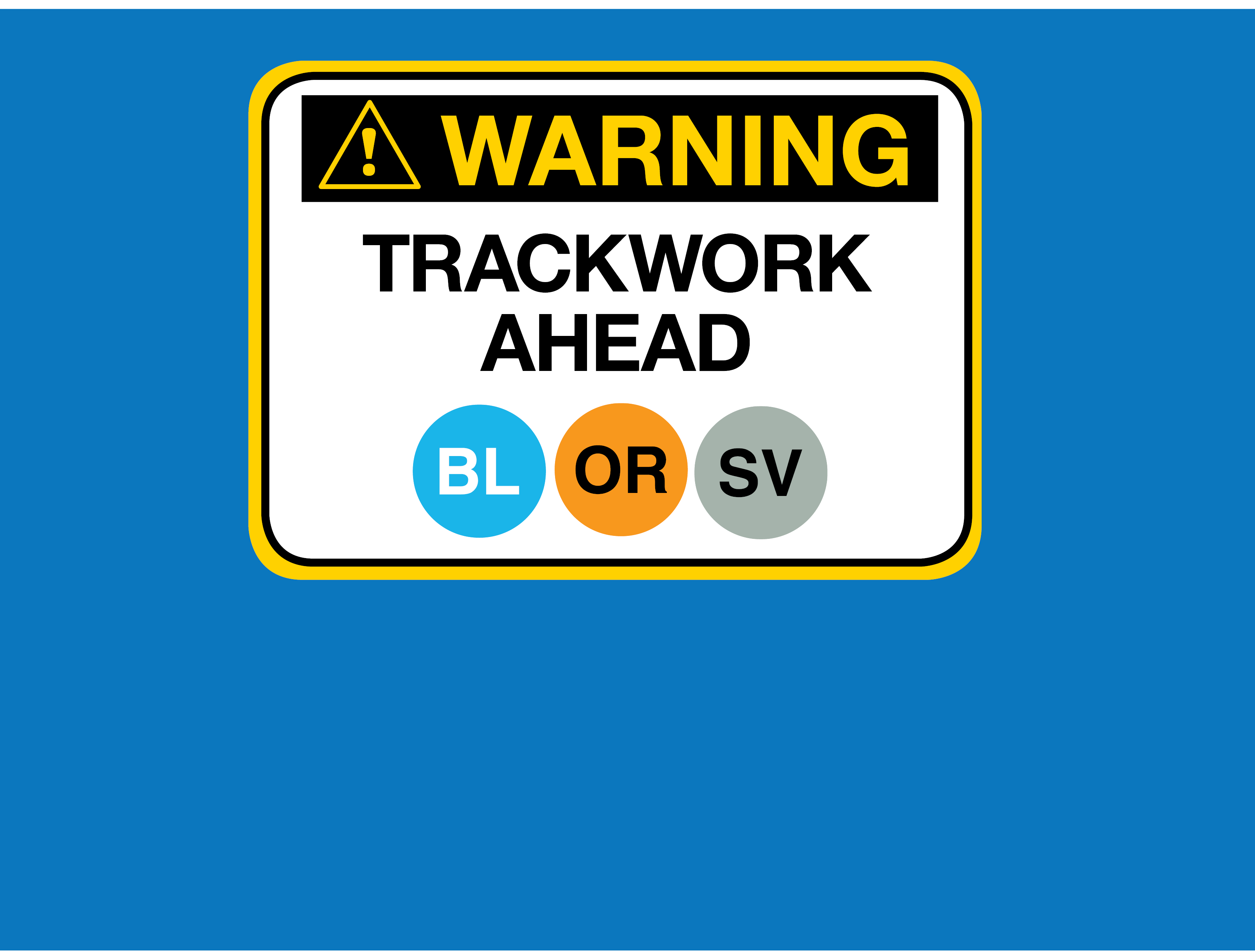