BURBANK, Calif. and FARGO, N.D., May 10, 2019 /PRNewswire/ — The DC Batman 5K Run/Walk and ultimate fan experience will celebrate the 80th Anniversary of the #1 Super Hero in the world. The run/walk will be held on Batman Day, September 21, and kick-off at dusk at Los Angeles, California’s Grand Park. The 5K is one of the many special events for Batman’s 80th Anniversary celebration that Warner Bros. and DC is hosting this year, giving Batman fans of all ages the opportunity to read, watch, shop, and experience all things inspired by the Dark Knight.

“We are excited to bring fans together to celebrate Batman’s 80-year legacy,” said Maryellen Zarakas, senior vice president, franchise management and marketing, Warner Bros. Consumer Products. “Batman has shown us that everyone has the inner strength and ability to be a super hero. Although he has the best tech and gadgets, at his core he’s just a man that wants to do good in the world and that’s why his character continues to resonate today.”

“Batman is one of the most iconic super heroes of all time, and to be able to create an event that celebrates 80 years of his existence is very exciting for our group,” said Mark Knutson, founder, SON Events, LLC. “Now is the optimal time for sponsors to join us on this journey filled with so many moments of celebration and inspiration.”

The DC Batman Run also includes a virtual run, allowing running and Batman enthusiasts to participate even if they live outside of Los Angeles. Batman fans worldwide are connecting and sharing their experiences with #LongLiveTheBat.

The DC Batman Run Series is operated by SON Events, LLC, an independent licensee, in partnership with Warner Bros. Consumer Products on behalf of DC. 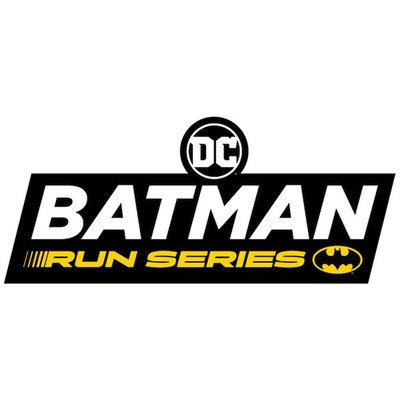