Tickets for The Anthem shows on Sale Friday, February 1

WASHINGTON, DC – January 30, 2019 – DC Jazz Festival (DCJF), with the only city-wide jazz festival in the mid-Atlantic region, is proud to announce a second wave of outstanding artists to itsfinal weekend lineup for DC JazzFest at The Wharf presented by Events DC, with Jon Batiste & Stay Human and the Brass-A-Holics, set to perform at The Anthem on Saturday, June 15. The 2019 DC JazzFest presented by Events DC dates are June 7-16.

TICKETS for The Anthem shows are on public sale FEBRUARY 1 through Ticketfly here.

Acclaimed pianist-vocalist Jon Batiste & Stay Human, seen nightly on network television as the music director for The Late Show with Stephen Colbert and the scintillating Brass-A-Holics, both from the Crescent City, will bring the New Orleans party to The Anthem on Saturday, June 15. Ralph Peterson’s GenNext Big Band will celebrate the Art Blakey Centennial at The Wharf on Sunday, June 16.

The 2019 DC JazzFest presented by Events DC will celebrate 15 years with renowned artists in settings throughout the capital city with more stages to be announced. “The signature of any great festival is bringing together exceptional thematic ideas, honoring great historic traditions, introducing audiences to the next wave of artistry, and giving fans a great experience! We will certainly cover all those bases with our highly anticipated monumental 15th anniversary festival,” said DCJF Executive Director Sunny Sumter.

For 15 years, the DC JazzFest has been both a pillar in the communities of the culturally-diverse nation’s capital, attracting thousands of visitors from across the U.S., and a key contributor to the city’s economic growth. Last year alone, more than 82,000 people attended DC JazzFest, which included over 165 performances in approximately 42 venues across DC’s 68-square-miles, including DC JazzFest at The Wharf presented by Events DC, the marquee event. Home to the nation’s longest continually operating open-air fish market, The Wharf has transformed into DC’s most exciting waterfront destination. The sustainable entertainment, dining and retail connects the rest of the District to an accessible Southwest riverfront.

All ticket sales information may be found at dcjazzfest.org.

DC JazzFest Tribute Concert at The Kennedy Center Concert Hall (June 16), as well as free Millennium Stage concerts that are part of Jazz in the ‘Hoods. This year’s Millennium Stage series June 9-16, The Nat King Cole Legacy, will feature singing piano players in the Cole tradition. Main concert to be announced soon.

Jazz in the ‘Hoods Presented by Events DC (June 6-16). Jazz takes over the district in 27+ neighborhoods with presentations curated by Jazz in The Hoods partners. Artists and schedule to be announced soon. 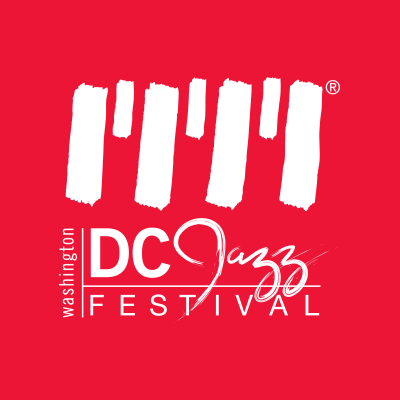