WASHINGTON, June 22, 2020 /PRNewswire/ — Capital Concerts announced today the 40th anniversary presentation of A CAPITOL FOURTH, the national July 4th TV tradition on PBS. This year’s show is co-hosted by two-time Emmy Award-nominated actor and producer John Stamos (Netflix’s YOU, FULLER HOUSE, ER) and multi-platinum recording artist and star of television, film and the Broadway stage Vanessa Williams. The nation’s 244th birthday celebration will feature new performances from iconic locations across the country, including Washington, D.C, New York, Nashville, Los Angeles and Philadelphia, as well as highlights from the concert’s forty-year history and the stirring patriotic favorites viewers enjoy on the Fourth of July. Due to the COVID-19 pandemic, the traditional live A CAPITOL FOURTH will not be held on the West Lawn of the U.S. Capitol; instead, to ensure the health and safety of all involved, this year’s concert performances were pre-taped without a live audience, as was the case with the recent broadcast of the NATIONAL MEMORIAL DAY CONCERT.

“For four decades A CAPITOL FOURTH has paid tribute to our nation’s birthday and the hopes and dreams of all Americans,” said Executive Producer Michael Colbert. “This year, our broadcast will reflect what we as a country have faced and the challenges ahead, while showcasing our message of inclusion, patriotism and love.”

The program will also include a special tribute by John Stamos to our first responders, the doctors, nurses and paramedics, grocery store workers and truck drivers, scientists and mail carriers, new American heroes putting their lives at risk now on the frontlines of the COVID-19 crisis. “These workers are committed to keeping us safe, keeping us fed, healing the sick and keeping the country going during this pandemic,” commented Stamos. “It’s important for all of us to take a moment in our show to thank them and honor them for their spirit and courage.” The segment honoring them will include a musical performance of the Oscar-nominated song “I’m Standing with You” by SAG Award-winning and Emmy and Golden Globe nominated actress Chrissy Metz (THIS IS US, BREAKTHROUGH).

The 40th annual broadcast of A CAPITOL FOURTH airs on PBS Saturday, July 4, 2020 from 8:00 to 9:30 p.m. ET, as well as to our troops serving around the world on the American Forces Network. The program can also be heard in stereo over NPR member stations nationwide. The concert will also be streaming on Facebook, YouTube and www.pbs.org/a-capitol-fourth and available as Video on Demand for a limited time only, July 4 to July 18, 2020.

The top-rated, award-winning program will be capped off with fireworks, a rousing rendition of Tchaikovsky’s “1812 Overture”, an audience favorite and A CAPITOL FOURTH tradition.

Also participating in new and some selected past performances are members of the U.S. Army Band “Pershing’s Own,” the U.S. Army Herald Trumpets, The Joint Armed Forces Chorus, United States Army Presidential Salute Battery, Members of the Armed Forces carrying the State and Territorial Flags provided by the Military District of Washington, D.C., the Choral Arts Society of Washington and Patrick Lundy & The Ministers of Music.

The program is a co-production of Michael Colbert of Capital Concerts and WETA, Washington, D.C. Executive producer Michael Colbert has assembled an award-winning production team that features the top Hollywood talent behind some of television’s most prestigious entertainment shows including the ACADEMY AWARDS, GRAMMY AWARDS, COUNTRY MUSIC AWARDS, TONY AWARDS, SATURDAY NIGHT LIVE, and more.

Capital Concerts is the nation’s leading producer of live patriotic television shows, including PBS’s highest-rated performance specials: NATIONAL MEMORIAL DAY CONCERT and A CAPITOL FOURTH, the premier celebrations of America’s most important holidays broadcast from the U.S. Capitol building in Washington, D.C. For 40 years, these two award-winning productions have become national traditions, bringing us together as one family of Americans to celebrate our freedom and democratic ideals and to pay tribute to those who defend them. Capital Concerts is a nonpartisan and not for profit company that is unaffiliated with any other Memorial Day or July 4th events around the country or in other locations in Washington, D.C. The holiday specials have been honored with over 80 awards including the New York Film Festival Award, the Golden Cine Award, and the Writer’s Guild of America Award.

A CAPITOL FOURTH is made possible by grants from The Boeing Company, the National Park Service, the Corporation for Public Broadcasting, the Department of the Army, PBS and public television stations nationwide. Air travel is provided by American Airlines. 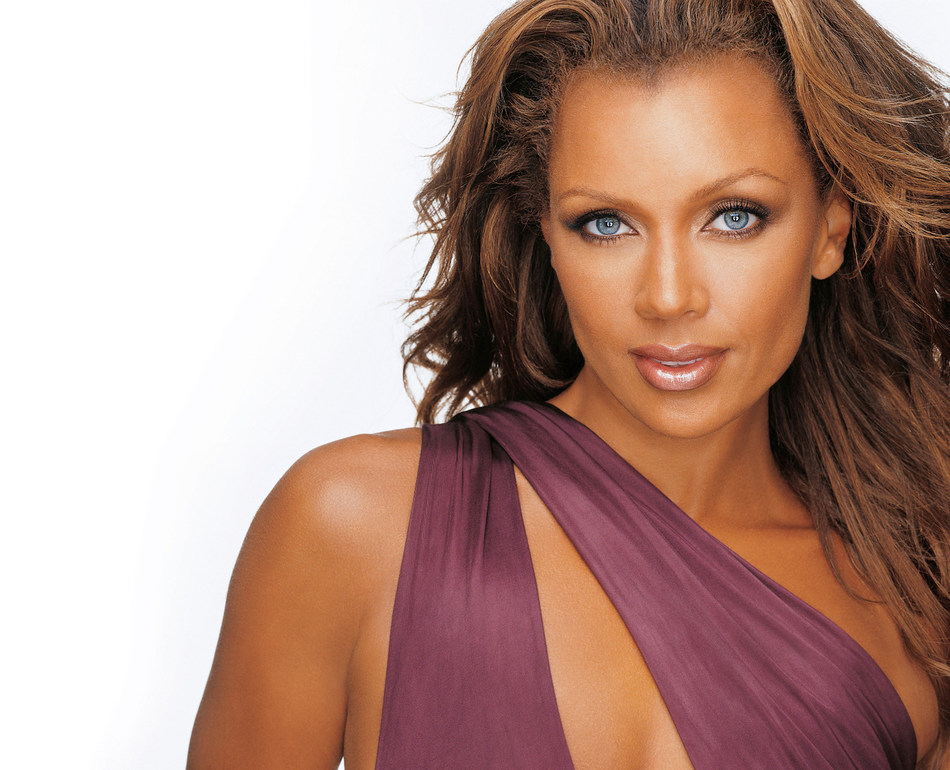