WASHINGTON, Jan. 18, 2021 /PRNewswire/ — “The President’s Own” United States Marine Band will participate in the Inauguration of the President of the United States on Jan. 20, 2021.
While seated directly beneath the platform, the Marine Band provides music for the inaugural ceremony at the U.S. Capitol to include “Hail to the Chief” after newly sworn-in President Joe Biden has taken the oath of office.
Thomas Jefferson was the first President to be inaugurated in Washington, D.C. An accomplished musician himself, he is credited with giving the Marine Band its nickname “The President’s Own.”

Marine Band Director Colonel Jason K. Fettig is the music adviser to the White House. He provides musical insight for events such as Inaugurations, State Dinners and Arrivals, and other White House functions. This is the sixth inaugural he has participated in, and his second as the Director.
Marine Band members hail from more than 30 states and Washington, D.C., and can speak about their individual experiences both for the 2021 and previous inaugurations. Some members have participated as far back as the Clinton administration.
Marine Band Historian Master Sgt. Kira Wharton can provide anecdotes about “The President’s Own” and its relationship with the presidents throughout its 222-year history.
Press are invited to attend the Marine Band’s rehearsal for the swearing-in ceremony held from 11-12:30, Tuesday, Jan. 19, at the Marine Barracks Annex, 7th and K Streets, SE, Washington, D.C. 20003. Limited spots are available; for details and to RSVP, visit http://bit.ly/USMBMediaDay2021. Contact the Marine Band Office of Communication with questions at (202) 433-5809 or marineband.communication@usmc.mil.
About the Marine Band
The Marine Band is America’s oldest continuously active professional musical organization. Founded in 1798, the band has performed for every U.S. President since John Adams. Known as “The President’s Own” since the days of Thomas Jefferson, the Marine Band’s mission is to provide music for the President of the United States and the Commandant of the Marine Corps. The Marine Band has been providing the inaugural soundtrack since 1801. 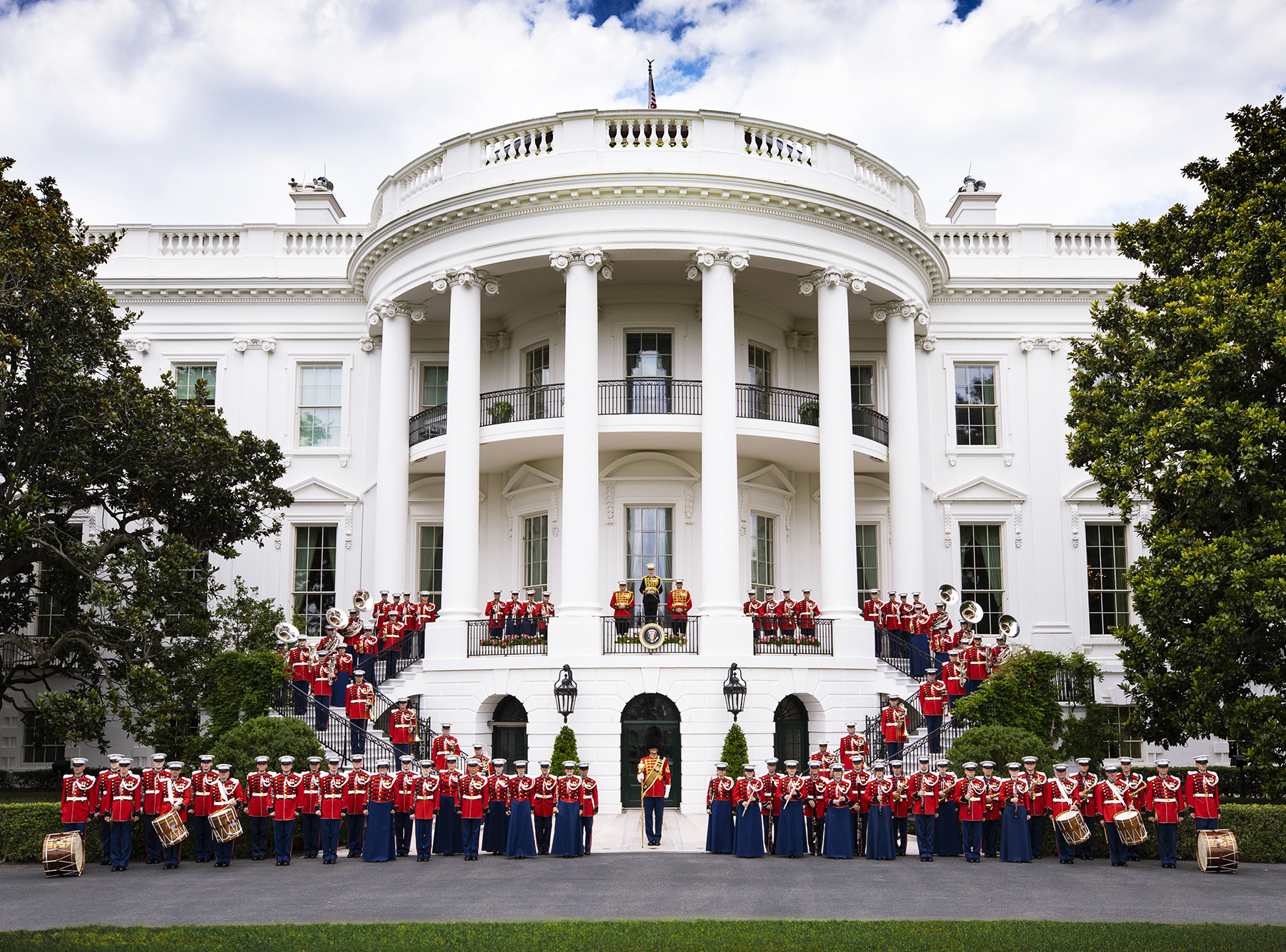